Riding pants, with a drop front or zipper closing, that flare at the thighs and have narrow, straight cut legs below the knee with cuffs at the ankles. Prior to the invention of stretch fabrics this design allowed for ease of movement of the legs and hips with the neat convenience of the slim lower leg. Most modern jodhpurs utilize the advances in textile technology and stretch fabrics to achieve this ease of movement with a slim silhouette.

An integral part of the “informal” habit worn by adults and children for horse riding shows. This outfit consists of a riding coat and jodhpurs, sometimes made of matched fabric sometimes contrasting. The colours most commonly worn are black, tan, blue and grey. A Derby hat may also be worn to complete the outfit.

A Riding Habit is defined as consisting of any combination of jacket, breeches, jodhpurs, and even the early 17th century calençons (long hose), doublet (the jacket), petticoat, justaucorps (a different jacket!) and various styles of riding skirts and dresses.

Not to be confused with Hunt Breeches, Riding Breeches or Riding Smalls which must have a drop down front and are usually made of canary or tan cavalry twill or doeskin with buckskin patches on the knees. These pants finished just below the knee and were worn with hose or long boots. and became popular with horseback riders in the the early 1900’s. Helen Preece, a young English Equestrian. circa 1910 to 1915. Photo held by The Library of Congress.

It must have been incredibly physically liberating for women to move into pants for riding given their riding attire prior to this was skirted and mounted sidesaddle on the horse. Between the corsetry and the riding position their backs must have suffered terribly. Riding trousers were first introduced for women in the early 1880’s and originally worn under the riding dress or skirt. Riding breeches without the skirt and worn with a longer jacket were introduced in around 1914. By 1920 the jodhpurs alone were the popular choice.

The name jodhpur is derived from Jodhpur, a city in Rajasthan, India.

“Jodhpur history revolves around the Rathore Clan. Rao Jodha, the chief of the Rathore clan, is credited with the origin of Jodhpur in India. He founded Jodhpur in 1459. The city is named after him only. It was previously known as Marwar. “

“During the British Raj, the state of Jodhpur was the largest in Rajputana, by land area. Jodhpur prospered under the British Raj. Its merchants, the Marwaris, flourished endlessly. They came to occupy a dominant position in trade throughout India. In 1947 India became independent and the state merged into the union of India. Jodhpur became the second city of Rajasthan.” Jodhpur and its famous blue buildings surrounding the fort. 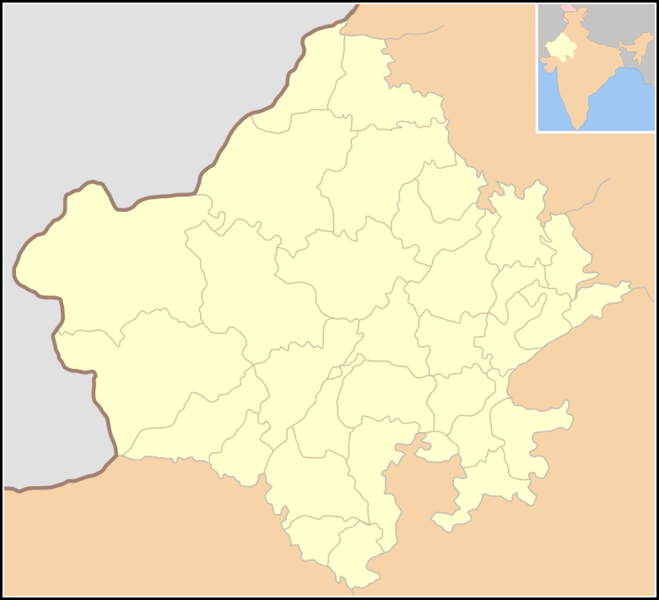 The Rajputs of Rajasthan were a warrior class who took pride in their equestrian skills and a had a great love of polo.  The game of polo has been played for centuries by the nobility and military of Persia, Central Asia and Northern India. The British Army Calvary officers learned the game that we recognize today from Northern Indians during their postings in Colonial India.

The game and its attire grew in popularity amongst the English and American aristocracy and were subsequently adopted as their own sporting traditions. In the 20th century jodhpurs were adopted by the military and incorporated into uniforms for use with horses and motorcycles.

This aura of athleticism, authority, aristocracy and exoticism remains with the jodhpur and has been utilized in fashion for decades. From early Hollywood directors and starlets, the practicalities of working life during a nation at war to peacetime emancipation of women and getting around town by horse or bicycle to the modern equivalents in leggings and skinny jeans, the comfort, practicality, image and appeal of the jodhpur lives on.

Girl with live leopard prior to 1945. 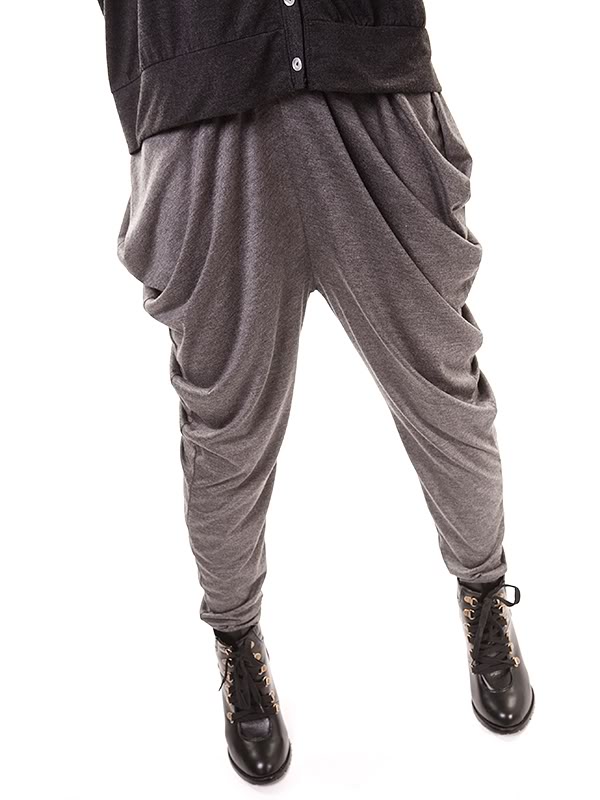 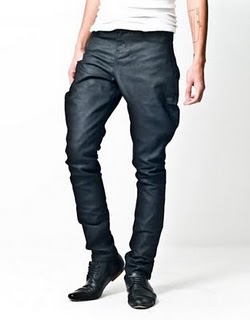 Now all you need now is a horse.

For greater depth reading check out: