Pardon? I hear you say….  Is not all dress aesthetic? Dependant upon the eye of the beholder?  So we have found a truly curious fashion term.

2. sensitive to art and beauty;artistic

aesthetics: n.pl the study or theory of beauty; specifically, the branch of philosophy dealing with art and its forms, effects etc.”

as defined by the  Collins Australian Pocket English Dictionary

Despite the addition of an “s”  the name Aesthetic dress was derived from the idea of a philosophical approach to dress.  A philosophy of comfort, health and naturalness in a time of heavily restrictive clothing practices, the late 19th century Victorian era.

Typical fashions of the era featured boning and corsetry around the torso and collars enforcing a very rigid posture and limited movement. 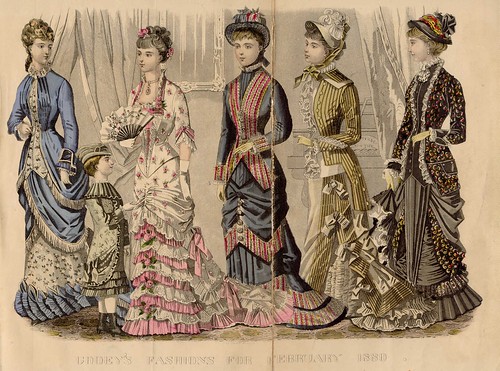 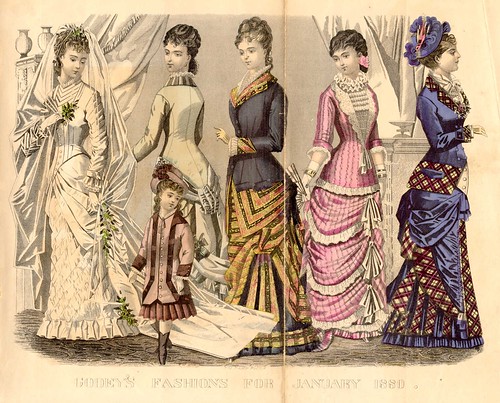 “Aesthetic dress is a term used to describe a mode of dressing for men and women that was adopted by a small community of artistic people in England in the 19th c who sought reform in the arts and dress. The clothing was loosely based upon historic costume of the Middle Ages in particular the removal of corsetry, softer more fluid lines than the eras bustle dresses and large sleeves. Prominant writer of the time, Oscar Wilde, a proponent of this movement, wore a velvet suit with knee breeches, a loosely fitted jacket, a soft wide collar and flowing tie. His costume was said to serve as the inspiration for the Little Lord Fauntleroy suit. The Gilbert and Sullivan operetta Patience satirized these aesthetic styles, calling them “greenery yallery, Grosvenor gallery” costumes”

as defined by The Fairchild Books Dictionary of Fashion 4th Edition by Phyllis G. and Sandra J. Keiser

This definition doesn’t mention it but these same artists and proponents of the Aesthetic dress movement were also involved in the Arts and Crafts movement. For more info go to my Bohemian blog post here.

Here are some examples of dress from the Middle Ages. You can see the use of luxurious materials, softer, looser garments and fluid lines. 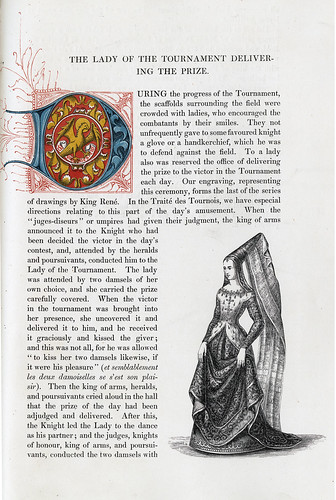 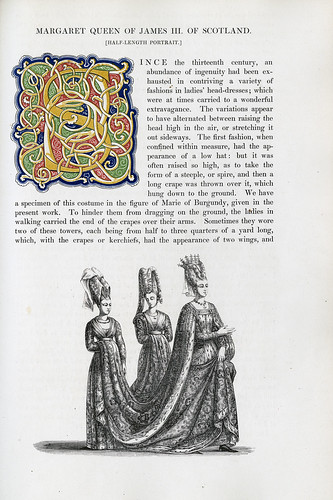 In this image a mother and her two daughters wear Aesthetic dress, still ornate and formal by today’s standards but positively Bohemian and Avant-guarde in their times. 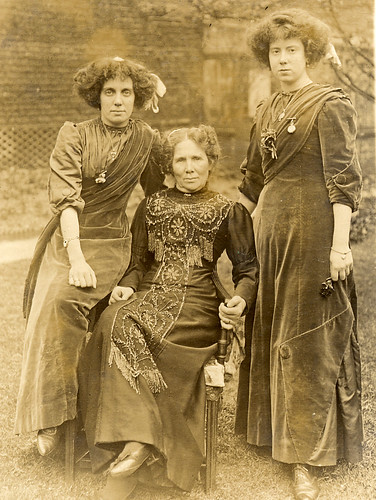 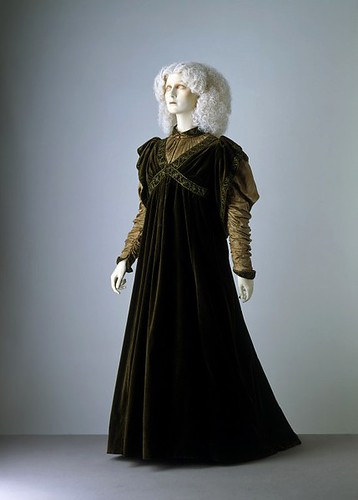 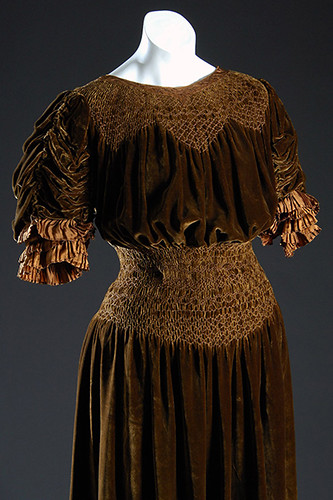 I love these images of Oscar Wilde. I have a lot of respect for the philosophy of a self cultivated uniform, aka the great Karl Lagerfeld, but I had no idea he had such a limited range of poses. 😉 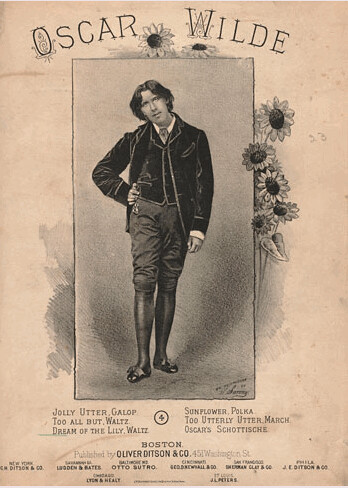 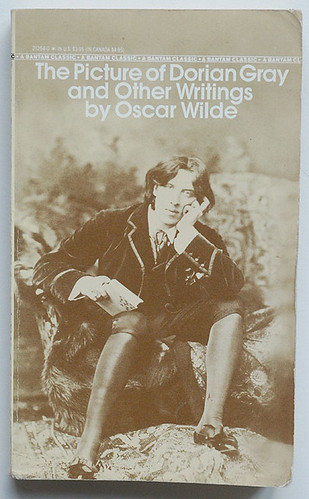 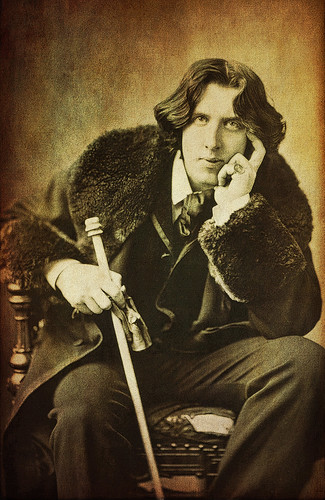 Little Lord Fauntleroy definitely appears derivative of dear Oscar’s chosen uniform.  I wonder how Oscar would have viewed the association? 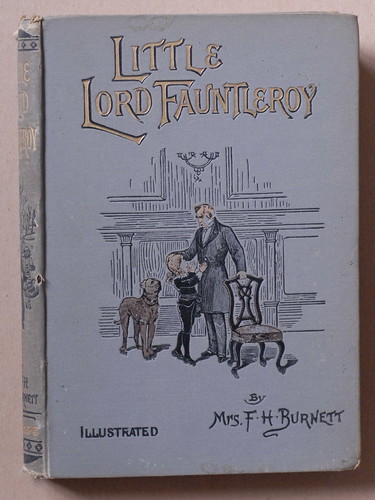 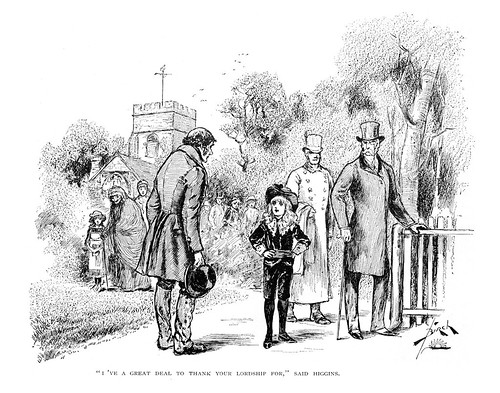 I quite fancy an Oscar Wilde-esque knee breeches and velvet vest and jacket ensemble. But I’ve always been a bit on the boho side, love a bit of androgynous style and of course anything that references costume history. Still…

For more reading on the origin of the term Bohemian and also the Aesthetic dress of the Arts and Crafts movement, click here to go to my Bohemian blog post.