You might have heard of her? Hopefully you have. I definitely had but was still amazed to learn of the extent of the influence she had on the lives we now live. 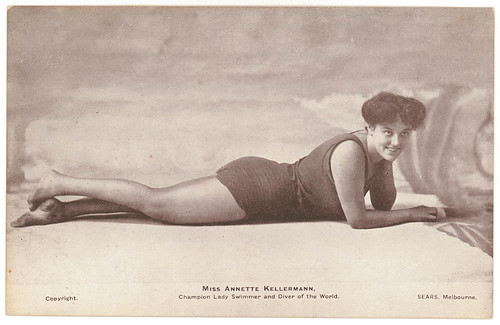 Annette Kellerman (originally Kellermann), (1887 – 1975) was an Australian athlete, vaudeville and movie star and successful entrpreneur. In fact she was one of the most famous women of her time. Suffering from Rickets as a child, a condition which often results in weakened and deformed legs, Kellerman took to the water upon medical advice once her steel braces were removed. She learned to swim despite her initial fears and contrary to social norms of the time. In the Victorian era, European and American societies did not generally partake in swimming for pleasure. Most women were unable to swim and even if they were inclined were expected to wear heavy cumbersome clothing and not actually swim, just wade. However in Australia, women had adopted men’s swimming attire although strictly only for competitive swimming. 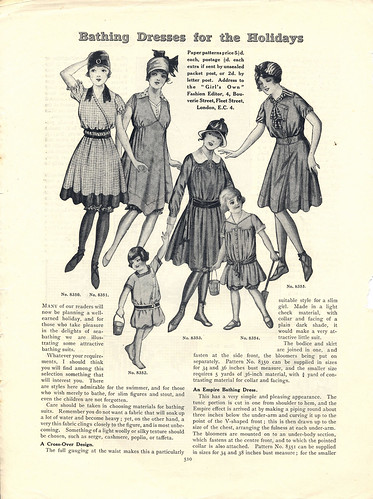 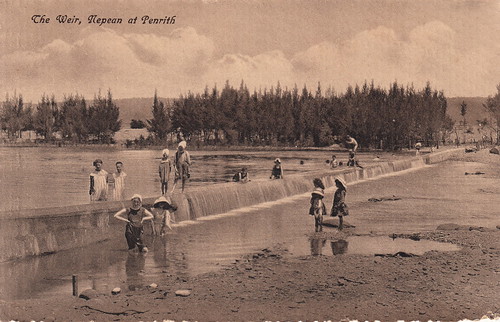 Kellerman’s achievements were many and significant. However, her most notorious achievements and those of which she was most proud are centred around her development and advocation of sensible swimming attire for women. She was even arrested for indecency in 1907 on Revere Beach, Boston for being seen in public wearing her fitted one piece that had no skirt and clung to her figure. 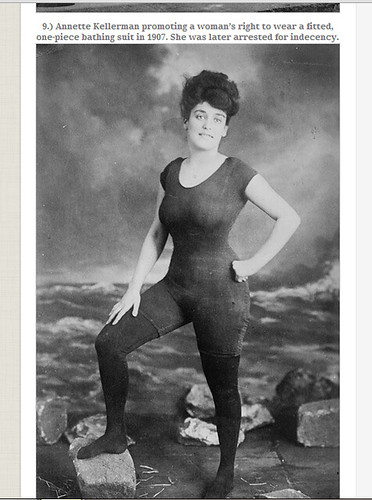 This photo shows Kellerman wearing her Australian style mens racing swimsuit that originally sported short legs. However she was not permitted to wear this outfit for her 1905 diving and swimming performance for the Royal Family at London’s Bath Club and so she attached a pair of black stockings, sewing them onto her mens swimsuit creating a one piece “figure suit”. This moment is cited as being the birth of women’s 20th century swimwear. 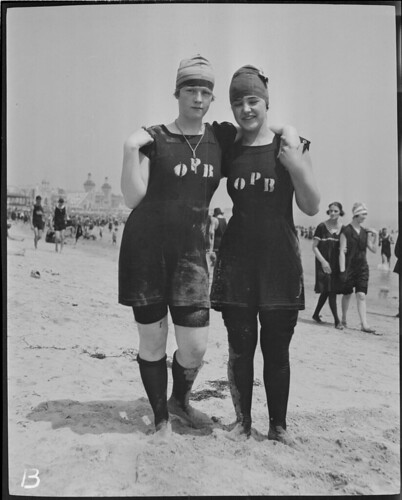 Kellerman went on to design, produce and promote her controversial, liberating “Kellermann” swimsuits as well as advocating the benefits of swimming for health and pleasure by men, women and children. She said” This is how you can be in the water, and you can live like this too” “there is nothing more liberating than swimming… all life’s shackles are washed away with the waves.” 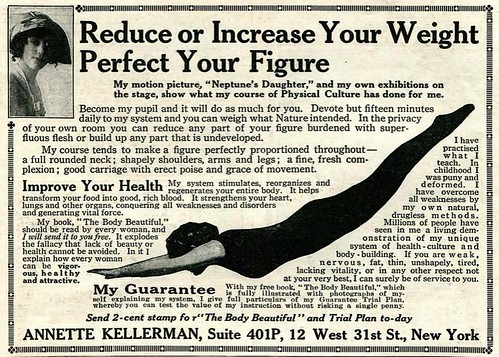 A brief history of the achievements and impact of Annette Kellerman:

Here a some lovely images from her life in film: 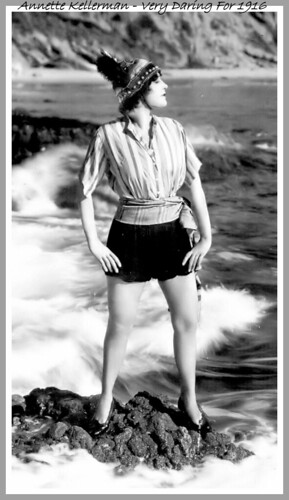 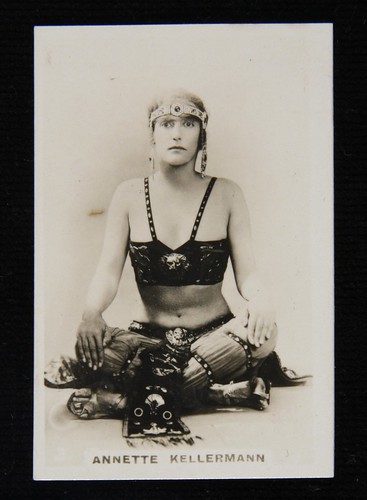 Cigarette card with photograph of Annette Kellerman in costume from the film A Daughter of the Gods, c 1916. Australian National Maritime Museum. photo source: https://www.flickr.com/photos/anmm_thecommons/7188212879/ 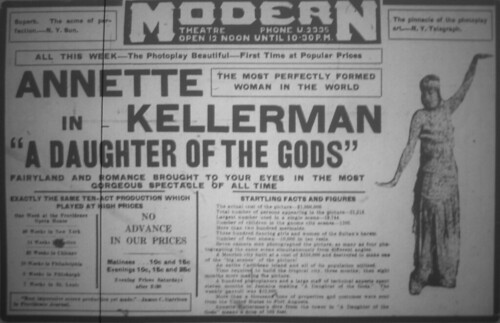 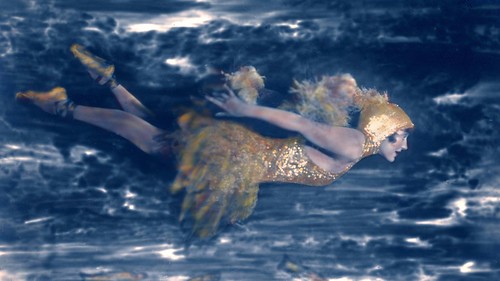